I am so happy to announce that I will be teaching a two-part online course this May in partnership with the Institute of Art and Olfaction. 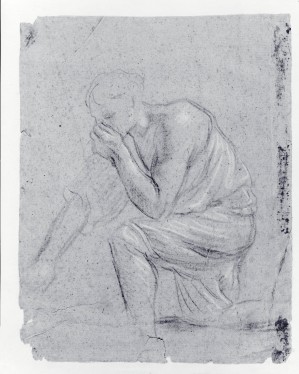 Given the current state of things, we wanted to focus on olfaction’s historic role in shaping public health policy. The classes will be covering different subjects so they can be taken separately, but of course, are better together. Spots are limited so sign up soon and come hang out online with me, support a great organisation, and maybe learn something new.

From Plague Preservative to Perfume

There is no history of humanity without a concurrent narrative of death and destruction. Indeed, the stories that survive from Justinian Plague of the Byzantine Empire, the Black Death, and the Great Plagues of the 17th century are testaments to humanity’s struggle with unprecedented, unexpected destruction. And yet, where there is great fear, there is great inventiveness. Many resourceful would-be healers made heavy use of aromatics as plague preservatives, in some way triggering a societal obsession with scent. Nuri joins us for a historical look at how scent has played into perceptions of wellness, in this first part of a two-part exploration of smell and public health. 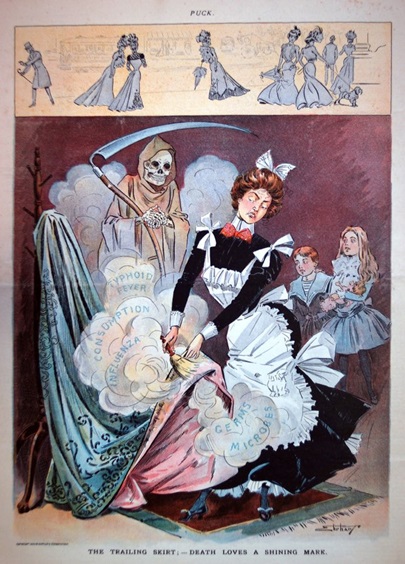 In this second part of a two-part series about scent and public health, Nuri McBride explores the history of pandemic controls through ideas of “bad air” and miasmas. With a particular emphasis on the historical and practical trajectory of miasma theory, Nuri provides an in-depth exploration into how this conception of malodor evolved post-plague, continuing on into the 19th century with the Great Stink of London, and even into the 20th century’s battle with the Spanish Flu.